Fursultiamine (INN; Adventan, Alinamin-F, Benlipoid, Bevitol Lipophil, Judolor), also known as thiamine tetrahydrofurfuryl disulfide (TTFD), is a disulfide derivative of thiamine, or an allithiamine.It was synthesized in Japan in the 1960s for the purpose of developing forms of thiamine with improved lipophilicity for treating vitamin B1 deficiency and was subsequently commercialized not only in Japan but also in Spain, Austria,Germany, and the United States. As a vitamin, it is available over-the-counter as well.

In addition to its clinical indication of avitaminosis, fursultiamine has been studied in clinical trials forAlzheimer's disease and autistic spectrum disorders with positive but modest benefits.It has also been investigated in improving energy metabolism during exercise and reducing exercise-induced fatigue with conflicting results. 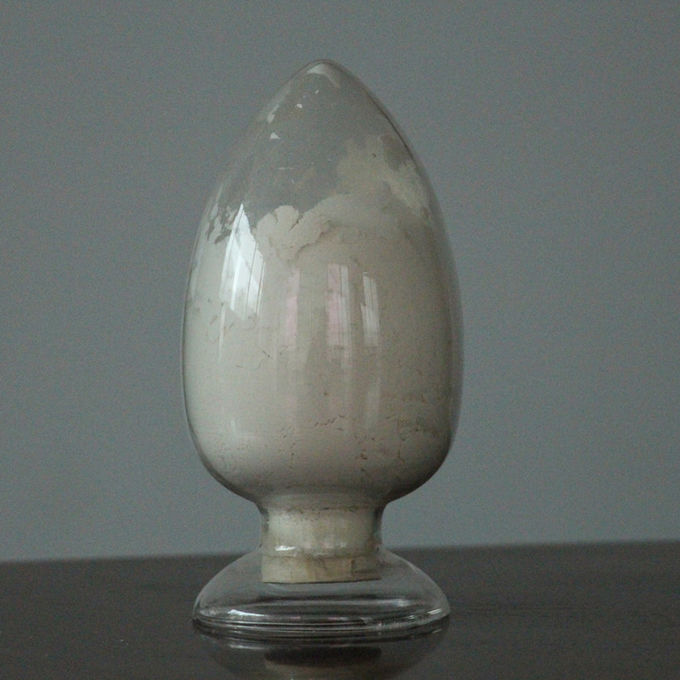 Sulbutiamine is a synthetic derivative of thiamine (vitamin B1). As a dimer of two modified thiamine molecules, it is a lipophilic compound that crosses the blood-brain barrier more readily than thiamine and increases the levels of thiamine and thiamine phosphate esters in the brain. Sulbutiamine was discovered in Japan in an effort to develop more useful thiamine derivatives since it was hoped that increasing the lipophilicity of thiamine would result in better pharmacokinetic properties.
Improve memory;Increases energy and improves focus;Improved overall mood;Effective for treatment of psychogenic erectile dysfunction;Effective for the treatment of asthenia,Asthenia is a condition of chronic fatigue that is cerebral in nature.