polyporus umbellatus is a kind of famous mushroom known as a sort of traditional Chinese medicine. It’s mainly compositions contain ergosterol, polysaccharide, protein, etc.. In ancient medicine, Polyporus umbellatus was used to cure edema and had a high effect. Polyporus umbellatus fruits grow from the underground fungus,near the bases and roots of hardwoods across northern North America. It is apparently fairly rare and encountered far less frequently than the somewhat similar Grifola frondosa. The fruiting body consists of many small, smoky brown, roundish caps (as opposed to the larger, fan-shaped and irregular caps of Grifola frondosa); the undersurfaces are white; and the individual branches are fused together into one solid structure. 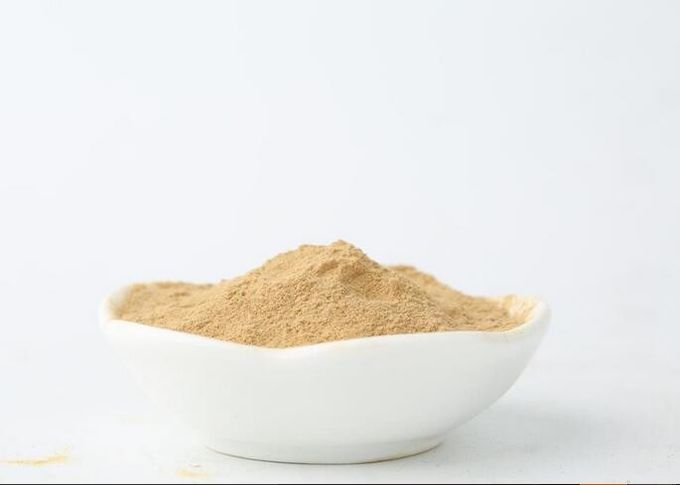